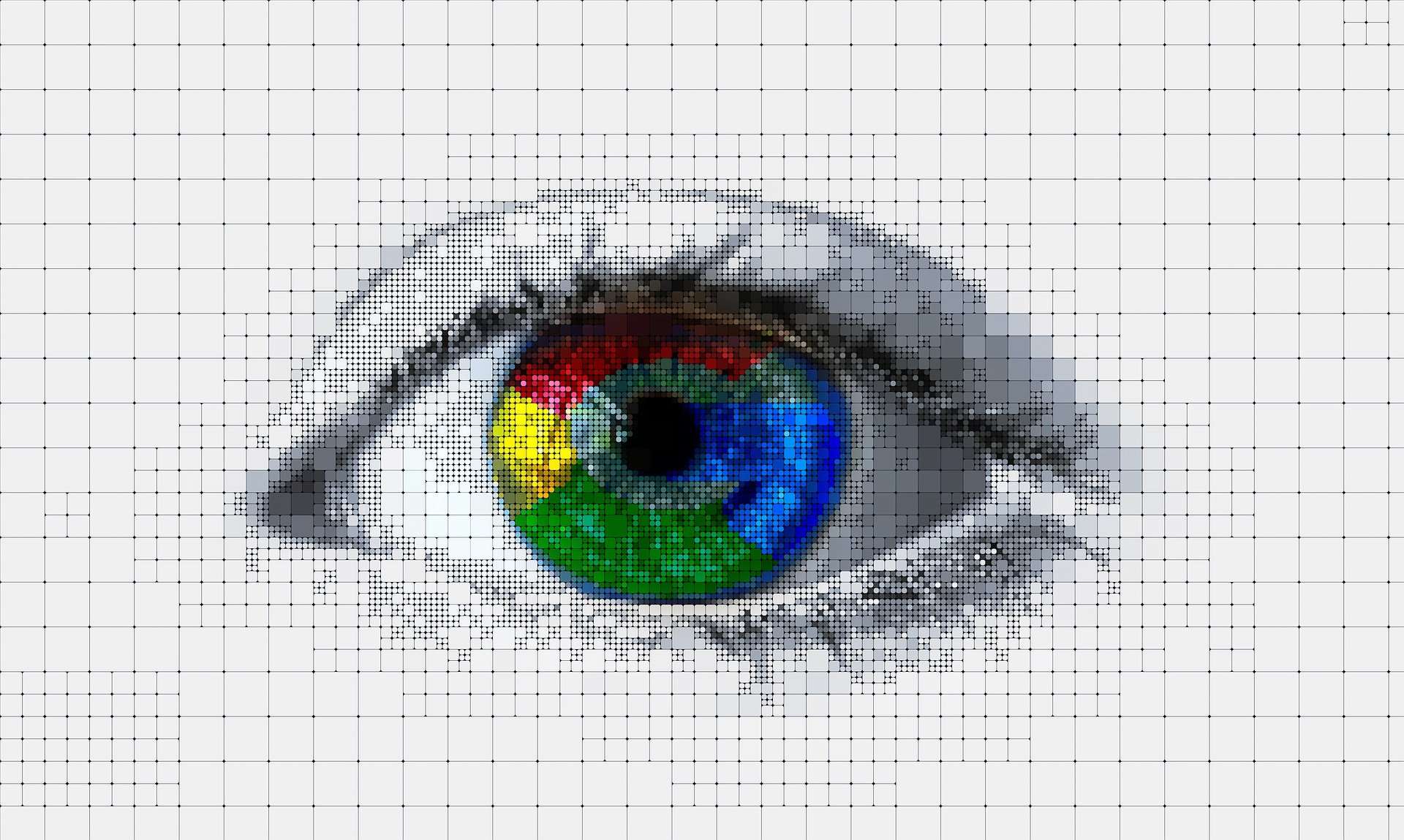 To Google or Not To Google

The Internet of Things

Although I recently switched back to the Apple iPhone from Android, I am still a big Google user. I use Drive for some storage (I say some because I only keep in there non-sensitive data that I need to share across some devices), Calendar is used for sharing dates and reminders with the wife, Contacts is where I keep all my personal contacts and of course Chrome which is the browser I use for 95% of my browsing.

First off, consolidation is the key to organization. If I had files here, and contacts there, and favorites in another browser, etc. I would never find anything. Plus having a single sign-on for different services is nice – just use a secure password and 2FA.

All of Google’s services tie nicely with the phone and are accessible from anywhere in the world. Now there are drawbacks of course to using these services, especially when they are free. First off, the ads. Whenever you use Google to search you are going to get bombarded with ads but face it, that’s how search engines make money. If they didn’t, then they would go out of business, and guess what, no more searching. Secondly, privacy – there is a huge concern regarding the “Overlord” having too much insight into our daily lives. I have nothing to hide and don’t store any passwords for sensitive sites – banking, health insurance, etc. in my password manager. But for the sites that are less sensitive or not frequented often, it’s nice to have passwords stored, especially when I forget to save them in KeePass. The calendar is great because now my wife doesn’t have to badger me every day to remember appointments or plans with friends – well she does anyway but at least the calendar is nice to have. Too many times I have had my contacts all stored in one location and “boom went the dynamite” and they were all wiped out for one reason or another. With Google Contacts – not only do I not have to worry about losing important phone numbers and email addresses, but I can even restore old contacts that I might have deleted by accident.

Granted, all of these services can be found elsewhere and with less intrusion into my personal life but again, the convenience of having everything in one place out ways down the downsides. Sadly we’ve seen that even with the best safeguards, we are still subject to security threats. Look at Sony, Anthem, Home Depot and Target, just to name a few. Billion dollar companies with IT budgets bigger than some school budgets and still, data was breached. 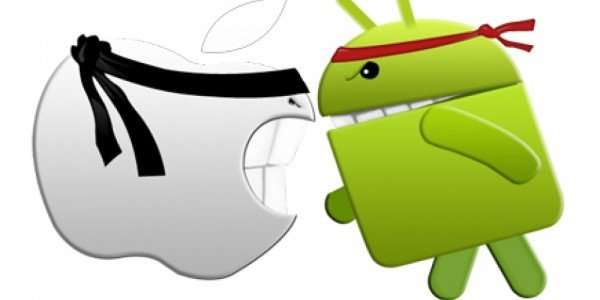 To nTLD or not to nTLD – good question.

The Internet of Things

When converting company names from North Shore Data to a more generic business name due to an eventual relocation, some thought had to be given into the new name. West to East Consulting seemed like a great choice, especially for people in the know. Right at the time of the forming of the new LLC, the new Top Level Domains (nTLD’s) were being released. No chance we were going to get a short enough .com to make it worthwhile, so we jumped at the chance to grab a .consulting domain. (For a list of the newest TLD’s see http://www.name.com/new-gtld).

Seemed like a great idea at the time. Nice short domain name, w2e fit the logo and .consulting is exactly what do. Now that we’ve switched to w2e.consulting email addresses, an unexpected problem has arisen. When filling in online forms that require an email address, many do not recognize name@w2e.consulting as a valid email address. These programs are coded to look for a .com, .net or any of the other TLD’s. We’ve therefore had to resort to keeping our old email addresses until the rest of the internet catches up.

So, to answer the question, should I get a nTLD? Sure, it will make branding of your business that much easier in the future, but don’t get rid of that old .com or .net email address. You will need it until the rest of the world fully adapts to the new domain structure. 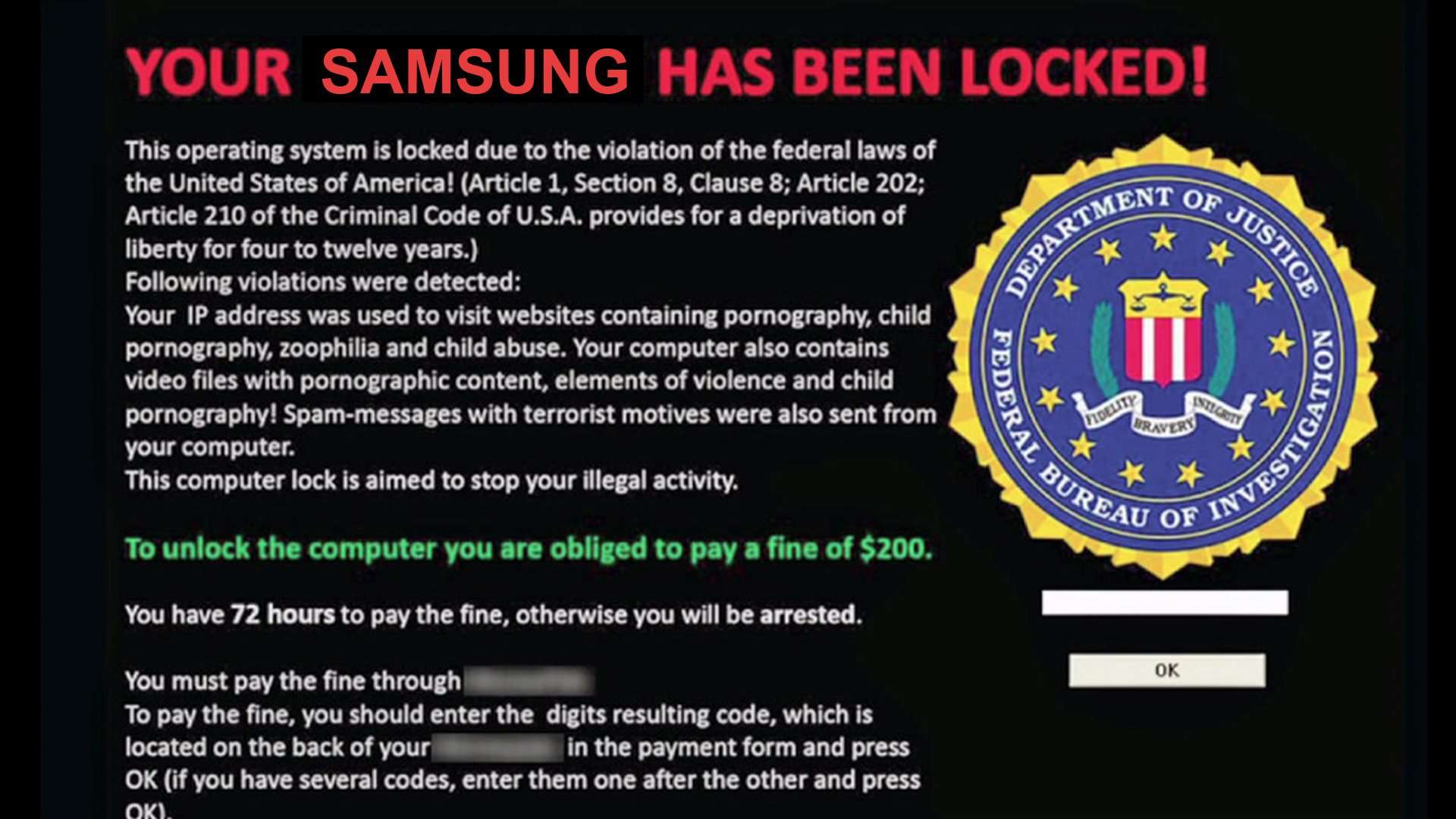 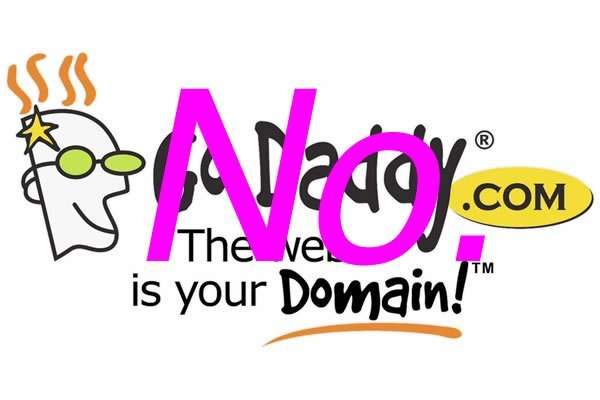 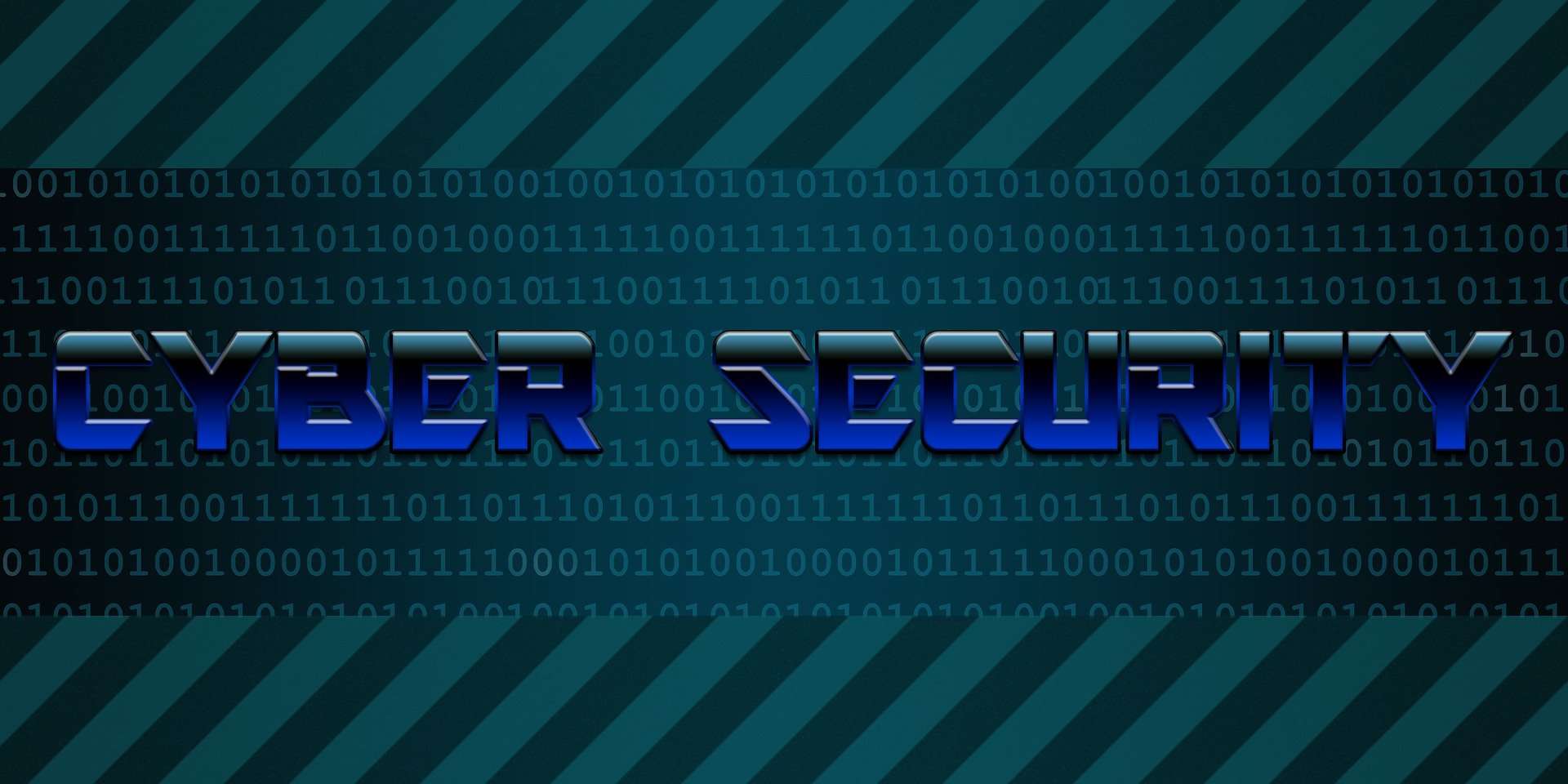